Float is a free Lightroom preset that evens out the exposure of any photo and reduces excessive shadows in portraits. You may use this to finely tweak images that were taken outdoors, where lighting can largely be dependent on unpredictable weather, and where surrounding structures may cast unwanted shadows on the subject’s face. Its versatility makes it essential to many post-processing workflows. 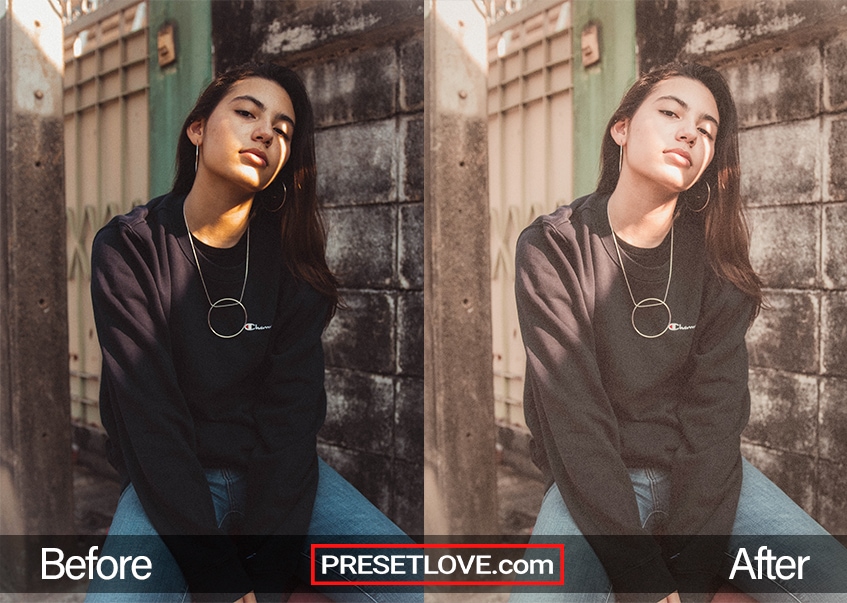 Mutes Shadows. You can observe that the original portrait above has shadows masking most of the subject’s face. Details are also lost because of the harsh light streaking across her left eye and cheek. Although the strong contrasts between light and dark can be dramatic, some may regard it as an ineffective portrait. Many photographers encounter this problem when taking photos outdoors, and this is exactly what the Float preset was designed to address. See how the woman’s face in the After photo is now evenly illuminated, and how the shadow intensity is dramatically reduced. A warmer temperature is also applied throughout the photograph to enhance skin tones and add a softer feel.

Reveal More Details in Your Photos with this Matte Preset 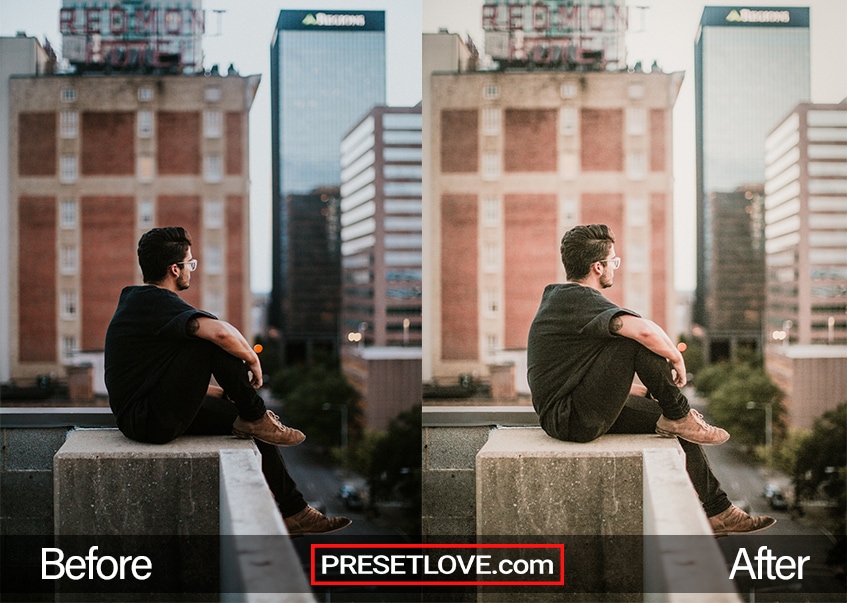 Reveals Details. An underexposed photograph can lose a lot of detail. The black shirt in the original photo, for example, is flat and untextured. It looks as though it was only filled in. The Float preset helps you expose these hidden attributes: it reveals the shirt folds and even the fabric’s texture. It also coats the image with a matte cream tone as temperature is increased. It adds a charming nostalgic character, too.

Soften the Expressions of Your Models with the Float Preset 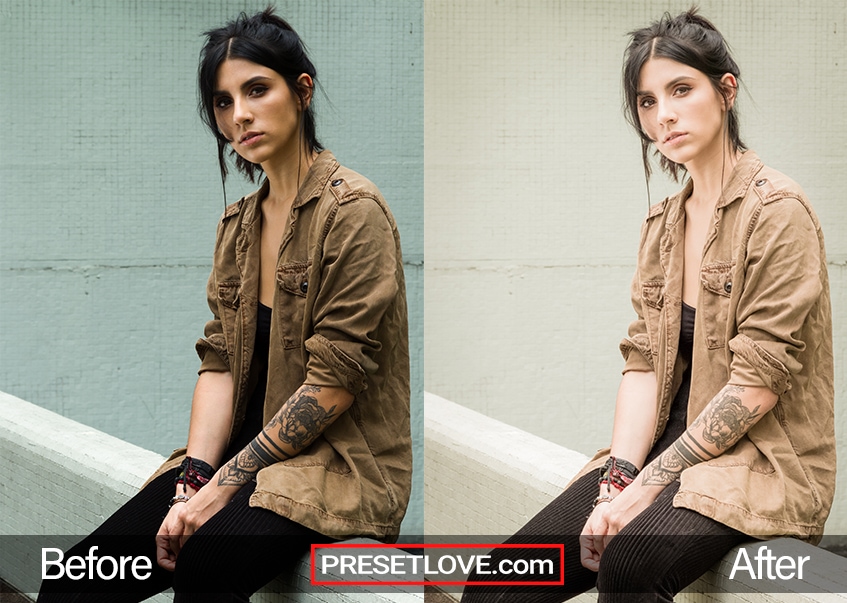 Softens Expressions. As with the previous example, this Before photo lost a lot of detail because of intense blacks. The heightened contrast, too, masked plenty of elements: the woman’s hair, shirt, and pants, show no texture whatsoever. It is only in the After photo that we discover the details: the hair strands, the striped pattern on her pants, and the shirt’s neckline folds. The overall mood is also transformed, somewhat softer. This effect is ideal if you are going for a more tender appeal. 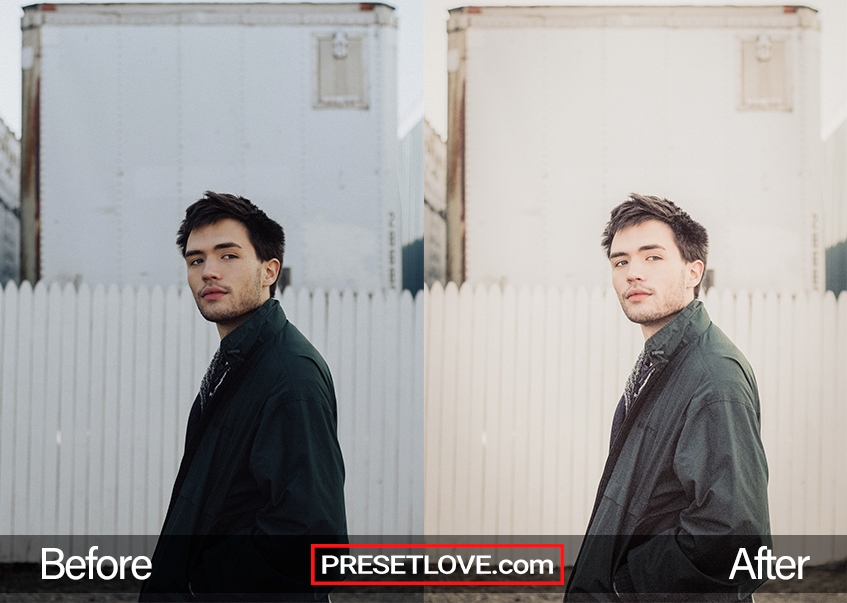 Warm Whites. The preset also works well in high key (predominantly white and bright) photographs. Such a light-infused composition can be tricky because of greater, even intense, contrasts in the image. It is easy indoors where studio lighting can be adjusted to complement the subject in the foreground; it is problematic outdoors where are too many variables at play. In the example above, Float’s subtle magenta tint subdues the stark whites and balances out contrasts. As a result of this, the After image now has more depth, looks far less flat. You can also now see the patterns of the man’s scarf and his coat’s textures. 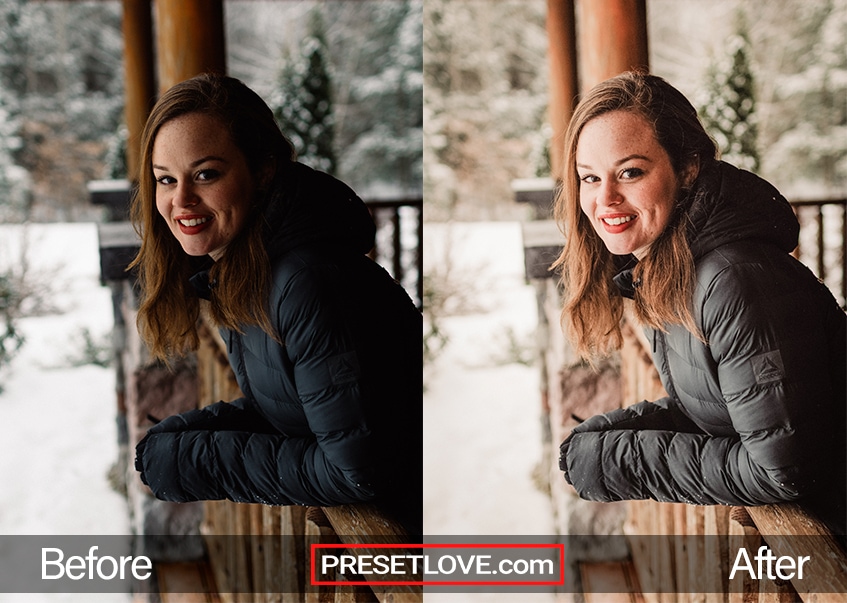 Clarifies. Half of the subject’s face in the example above is lost in the shadow. This is can be a result of shooting in overcast weather and having the subject under a shade. There is not enough light to properly expose the image and feature the woman’s entire face. Now look at the After photo: just by applying his free Float preset, all these are resolved. In addition to brightening, Float also increases the clarity of an image. While its exposure correction unveils details, its additional tweak in clarity further sharpens them.

The Float Preset is for Lightroom Mobile, Desktop and…

You can absolutely use Float as is, right out of the box. With any preset you might need to make adjustments to accommodate your specific camera, settings, lighting and subject matter. 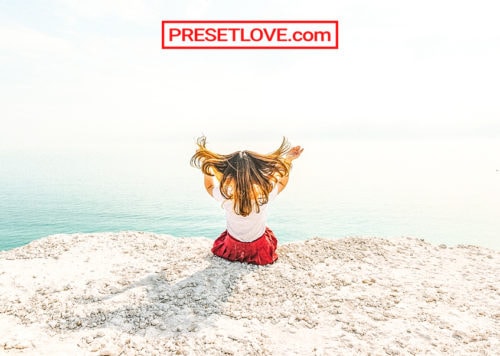 Download Free Get our 300+ Preset Bundle! Old Yeller is a free Lightroom preset that applies a bright retro look... 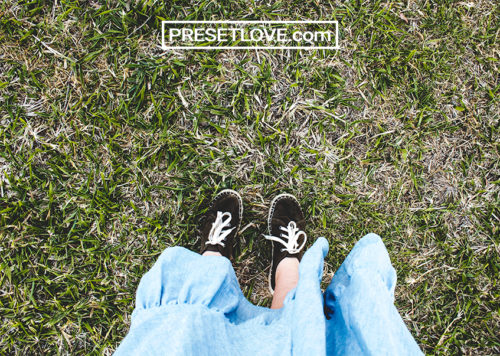 Download Free Get our 300+ Preset Bundle! Hard Blacks is a free Lightroom preset that draws out the blacks in... 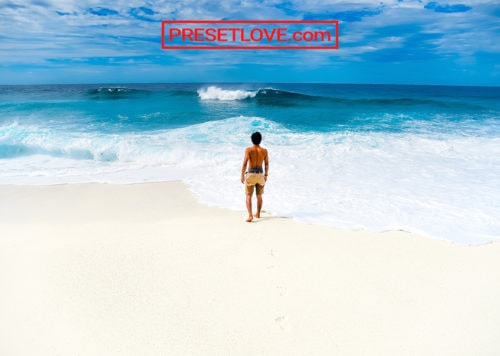 Download Free Get our 300+ Preset Bundle! Hot Tamale is a free Lightroom preset that optimizes a photo’s tones to...