Cheap B&W Film is a free Lightroom preset that converts your images into monochrome black and white. The preset slightly resembles simple, no-fuss, monochrome films that mostly produce flat black and white photos. It plays with highlights and shadows, producing a lesser dynamic range on tonal intensities, lighting, and texture.

Cheap B&W Film simply creates plain yet nostalgic retro black and white images that are perfect for portraits taken indoors or outdoors. So if you’re looking for a simple and classic look on your Instagram feed or social media profiles, try this preset out! It will surely create that vintage retro vibe! 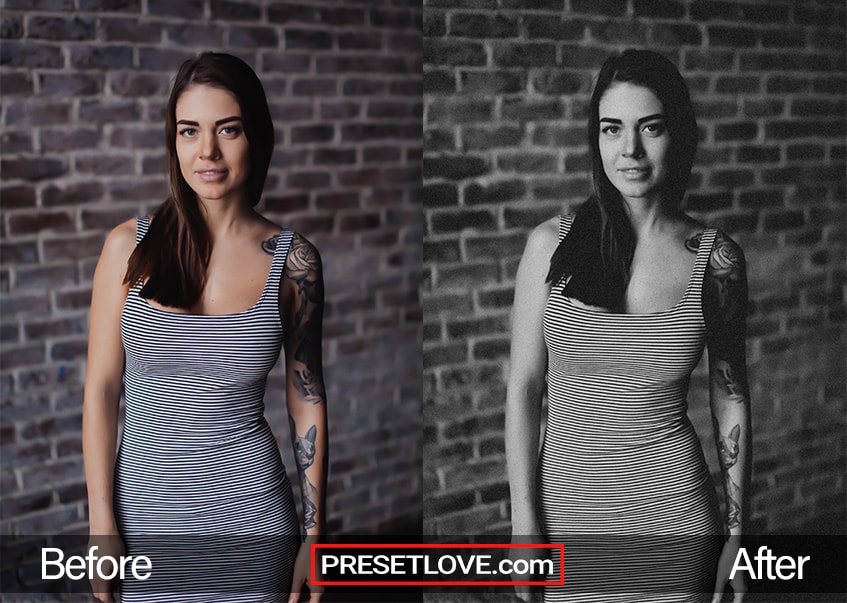 Smooth Blend. The Cheap B&W Film preset switches treatment to black and white mode before applying adjustments. It creates a custom tone curve with soft shadows and low highlights for a balanced blend of gray and black tones. The image above is a great example, as you can see the rendered photo produces clear, simple tones with slight texture from the added grain which completes the classic B&W Film look.

White Cast. One characteristic of cheap black and white films in the market is the increasing possibility of an overexposed image after processing. The preset has a similar take on this, as it increases overall highlight in the image that can result in overexposing light elements.

The After image shows how this adjustment takes place as the color gradient on the lower left of the photo turns into a bright gray blob once the preset is applied. You no longer see degrees of shades but rather a consolidated highlight at the corner of the image.

Sharp Whites. The Cheap B&W preset created a custom tone curve with upper shadows and low highlights. It also increases exposure all over, which can result in having distinct whites and dark elements. The example above shows how this can look once applied. Looking at the After image, you can immediately see the separation of tones, having bright whites and dark blacks. This creates an overall solid contrast look. The lack of depth and range in the gray, black, and white tones can create an illusion of a flat image. However, with the added grain it somehow creates an illusion that the image was taken from an analog camera during the classic retro times.

Heightened Darks. The image above is another great example of how the contrasts are very distinct and particular once the preset is applied. Looking at the After image, you can easily see how the dark elements are highly pigmented and create chunks of shadows all over. You can no longer see the details of the man’s clothing, but rather appearing as one dark element. The patches of snow are also more visible, as the whites appear more vivid and distinct. Overall, the image is perceived as flat, with no depth, and simply as black and white.

Cheap B&W Film preset is for Lightroom Mobile, Desktop and…

Like all our presets, you can absolutely use Cheap B&W Film preset as is, right out of the box. With any preset, you might need to make adjustments to accommodate your specific camera, settings, lighting, and subject matter. 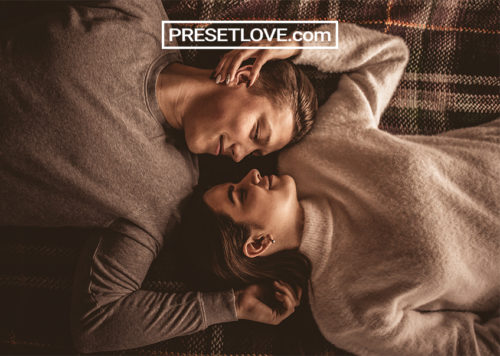 Download Free Get our 300+ Preset Bundle! Pastel Lovestory is a free Lightroom preset that gives photographs a romantic and... 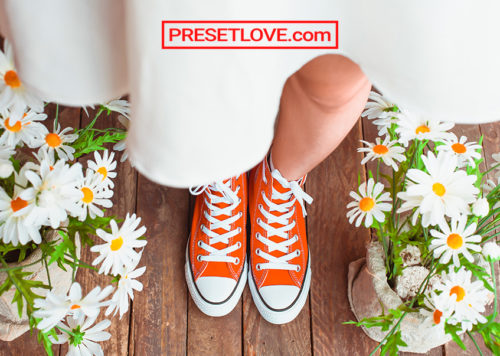 Download Free Get our 300+ Preset Bundle! Divina Lolla is a free Lightroom preset that sophisticatedly increases warm temp in...